De Cinema is a collaboration between M HKA and De Studio, between a museum for contemporary art and film (formerly known as Cinema Zuid) and a dynamic multidisciplinary culture house in the heart of the city. Our programme consists of cinema’s finest: historical masterpieces of film are shown alongside relevant contemporary cinema, the classics of the future. To sharpen our selection we rely on a number of partners, our beloved audience included.

De Cinema has a strong focus on artistic and societal relevance, on quality and diversity. To create a recognisable structure within the multitude of titles, we divide the programme in a number of distinct sections each month.

The classics and movie history are presented as CLASSICS. A set part of this category are the MATINEEscreenings on Thursday and Sunday afternoon and the weekly FILMHISTORIES on Thursday evenings – accompanied by a movie lecture by film historian Wouter Hessels every other week. Throughout the year we screen newly restored classics under the name CLASSICS RESTORED.

Contemporary films are found in the category CINEMA NOW. A set part of this category is RE:RUN: each week we highlight a recent title that we feel should not be missed. RE:RUN-films are the films we will want to see again in the future. RE:LEASE is a selection of recently made movies which we have not yet screened and we feel have been wrongfully overlooked. Each month we collaborate on this selection with our partners PLEASERELEASEME.

For the kids we screen FAMILIEcinema on Saturday afternoon.
For documentary lovers we have DOCU on Wednesday.

OFF-STREAM is our selection of movies that diverge from the mainstream. Experimental films, artist films or other films that explore new possibilities or nibble on the set boundaries of the medium. OFF-STREAMscreens on Sunday, as well as our selection of national and regional film productions (BELGICA).

In addition, we regularly dive deeper on a specific theme or on a specific creator in our section FOCUS or CYCLUS. Besides that, we also offer our stage to a film festival (FESTIVAL).

The Cinema Library (located in M HKA) is the starting point for everything that moves in relation to research and reflection on film, video and new media. The collection contains more than 7,000 books and catalogues, 800 periodical titles (from 50 different countries), 41 current subscriptions and cuttings folders. 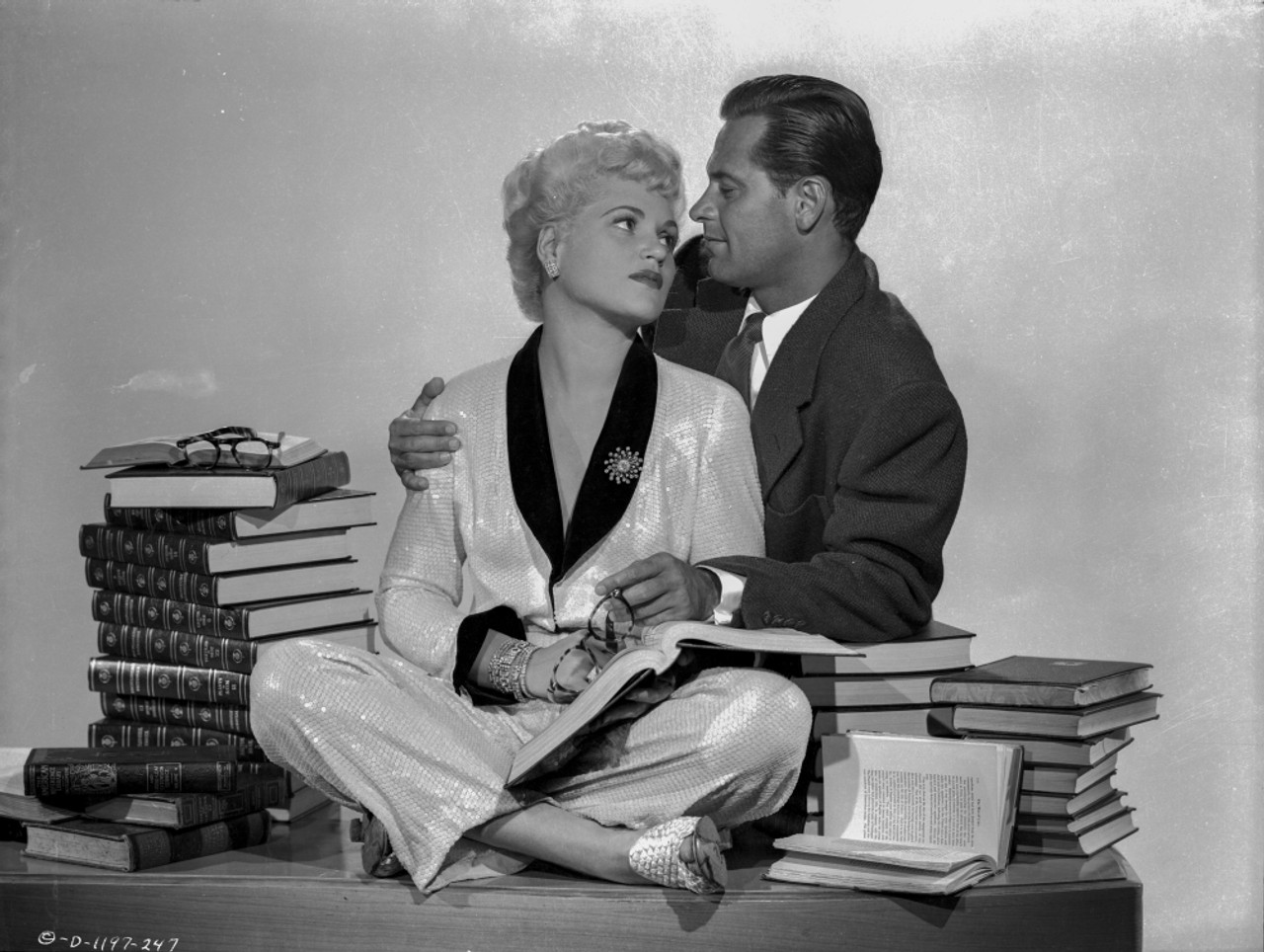