Make sure you always enjoy what you are doing - Sverre Rous 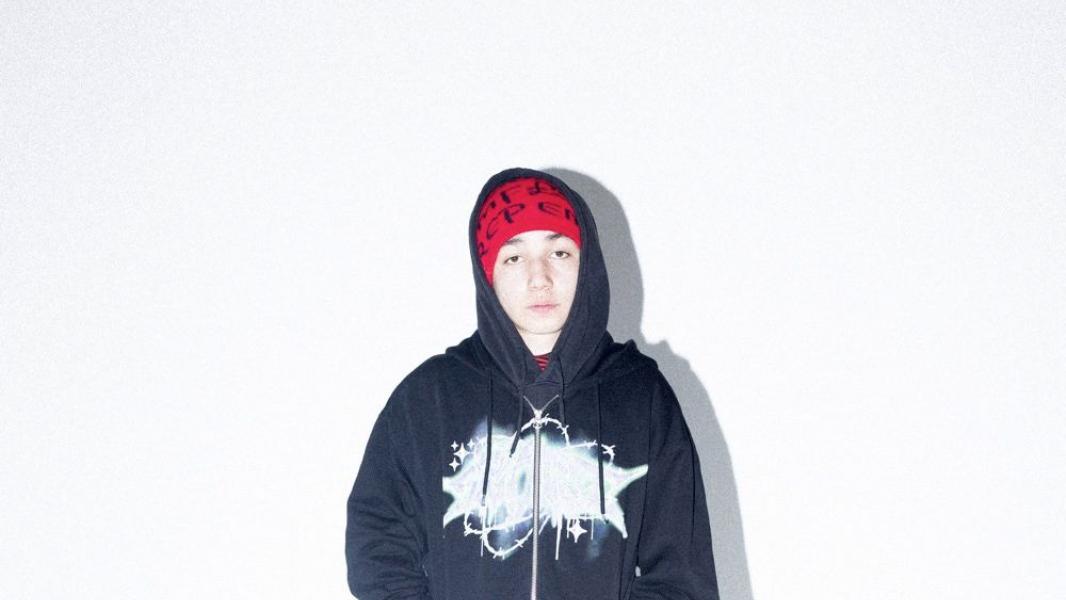 Sverre Rous is the young star of Dealer. The film just won nine of its fourteen nominations for the Ensors, including the Ensor Best Film of the year. Meanwhile, Sverre is preparing to give an acting workshop at this year’s edition of Point of U, a festival focusing on online content creation in all its forms. The festival will take place at De Studio in Antwerp. Before its take-off, we had a talk with Sverre about his acting career so far and future dreams and projects.

Good. We just had holidays, and in Belgium, we can finally take our masks off. I celebrated two of my friends’ birthdays. The atmosphere here is perfect right now.

Tell me about your experience working on Dealer.

It was so fun! It was the first time I had ever auditioned for a role. I got the main part, so I felt super lucky about that. The first day on set was stressful though, we were filming in a busy café. There were many people in such a crowded space. In general, I had a great experience and learned so much as well.

Did you not have any acting experience before that?

I didn’t have professional experience, except that I made some small appearances now and then. I study Woord-Drama at the Kunsthumaniora, which is definitely my thing. I get along with everyone around me super well and I have a lot of fun. You get freedom as a student. I like that we do performances too, we are working on one at the moment. I am more interested in film than theatre though.

"I am more interested in film than theatre though"

Do you have any projects coming up in the future?

Last summer I recorded another project, Zeevonk. We recorded this film in Ostend, at the sea. It is a project with a lot of CGI.

Do you see a future for yourself in acting?

Definitely. It has always been a dream of mine and suddenly I got to fulfil it. I hope to get more opportunities like this. I knew when recording Dealer that what is addressed in the film happens in real life. I found it important to bring up such serious topics because they are more prevalent than some might think. I like playing a role, for a moment being someone that I am not in real life. And of course, it is amazing to get recognition for doing that well. It’s weird to see yourself on a big screen, but it is also just really cool. I was happy that many of my friends went to watch Dealer when it came out.

"It’s weird to see yourself on a big screen, but it is also just really cool"

Soon you will be doing an acting workshop!

I don’t know what to expect yet, but I want to make it a fun experience. The biggest tip I can give anyone wanting to get into acting is to make sure you are always enjoying what you are doing. Also: try to cross your boundaries and dare to do things you normally wouldn’t. I have done things I would never do in my daily life and have enjoyed it and learned so much from it. For example, there was a scene where Ben (Segers), who plays Anthony, had to be furious with me. I had dreaded that scene a bit because Ben is such a good actor. It’s just on another level. Even though I knew there was a camera rolling once that camera stopped rolling, the atmosphere would change completely, Ben could still make me feel so many things when he yelled at me. I had to create a thick skin for myself against the things he said. In moments like that, he could provoke a real reaction in me. I would step outside of my acting for a moment, but this is exactly what a director needs sometimes. Emotional scenes need some authenticity as well.

Do you speak to fans often?

I got many messages on Instagram from people I didn’t know at all, saying they went to watch Dealer. I always like reading messages like this. I respond to them because it genuinely makes me happy when people take the time to write to me.

"I just try to stay true to myself"

I still hang out with my old friends and the success of the film didn’t change me. I am quite busy with school now. I love skating with friends but discover many new things all the time. My best friend and I always go through phases: we did skating for a long time, after that we loved biking, now we are thinking of scooters. We are both obsessed with cars as well. It’s nice to have these phases. I just try to stay true to myself.

Check Sverre's workshop How to act at Point of U festival. 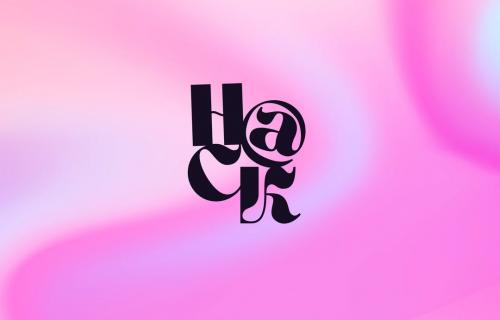