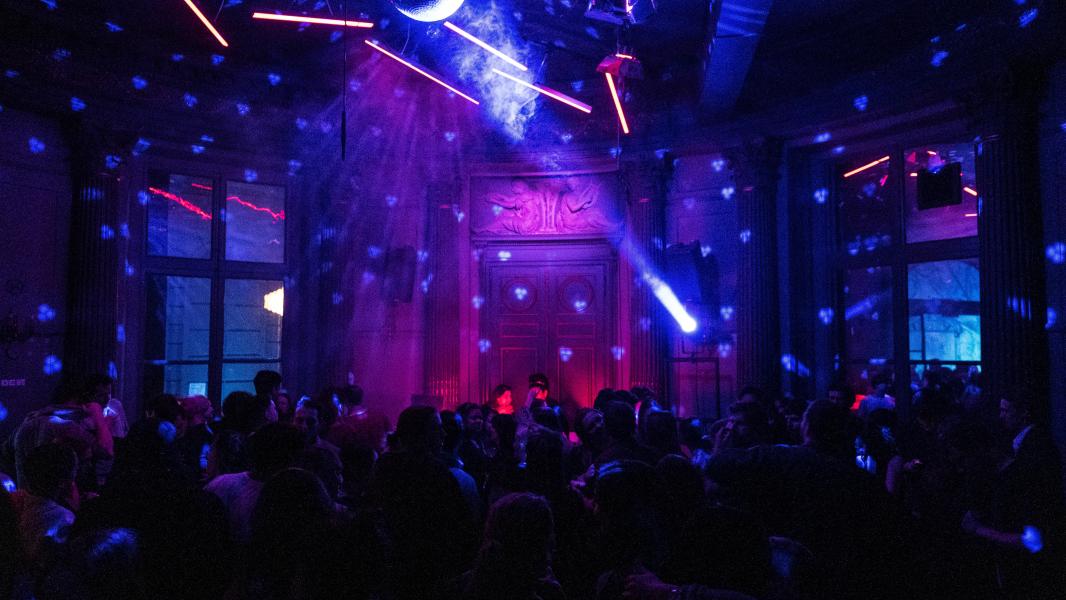 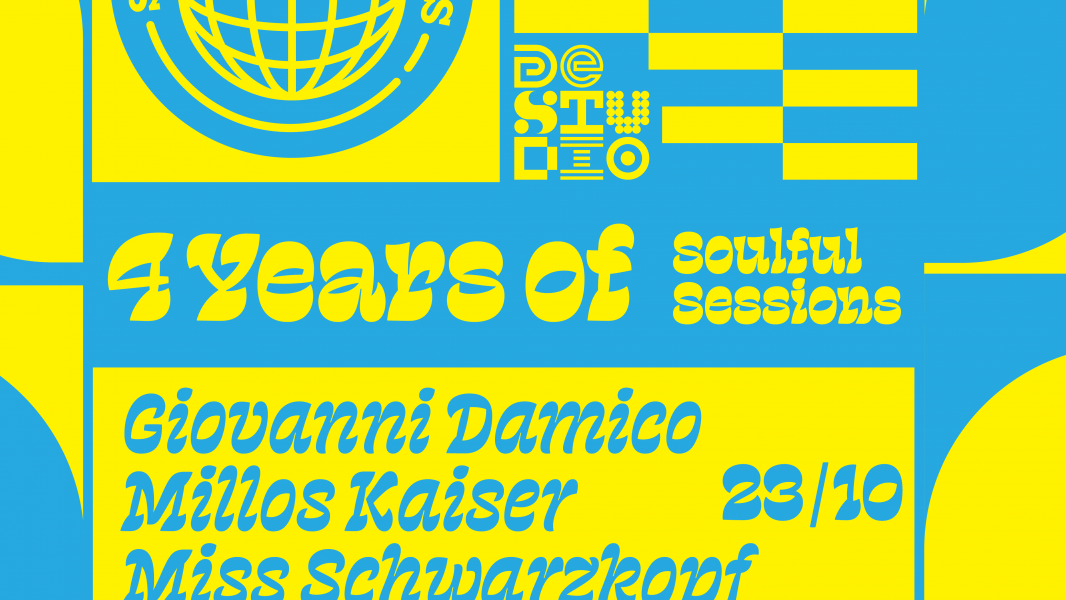 Our last club night has been over 1.5 years ago, but it feels like a century. We're happy to announce that we can finally dance the night away. On October 23 we celebrate 4 years of Soulful Sessions at the concert hall of De Studio. 4 years of love. 4 years of dancing. 4 years of night-time memories. Time to make new ones.

MILLOS KAISER
Over the past decade, Millos Kaiser has earned a reputation as one of the most exciting selectors out there. His dedication to unearthing and celebrating the incredibly rich and diverse music of his native Brazil is at the heart of everything he does. Millos’ sets are known for traversing through Brazilian street soul to obscure Bahian oddities and eighties synth workouts, often weaving in his own edits along the way. Rather than adhering to specific genres, he follows his own ethos, one he describes as “never too polished, always melodic, sometimes tropical and sometimes dark.” Essentially Millos is both a connoisseur’s DJ and crowd pleaser. He likes to make people dance in different ways and not always stomp their feet. He likes to please but also challenge.

GIOVANNI DAMICO
Giovanni Damico, also known as Ron Juan and G machine, is a musician, DJ and producer from Salerno, Italy. Head of the White Rabbit Recordings label and a real production machine, Giovanni has built a solid reputation over the years by signing albums on some of the best underground labels such as Lumberjacks in Hell, FACES Records and MCDE and Bordello A Parigi. Some even qualify him as the Pope of modern Disco. Supported since always by Marcel Vogel and his label Lumberjacks in Hell. As a passionate vinyl collector, Giovanni surprises by the quality, the rarity of his selection and his musical culture influenced by styles ranging from funk, soul, disco and house in all forms.

MISS SCHWARZKOPF
Miss Schwarzkopf is one of the key figures in the Antwerp scene for decades now. With her vinyl only sets she brings a smile and spark to a broad range of dance floors & clubs reflecting her wide musical scope. 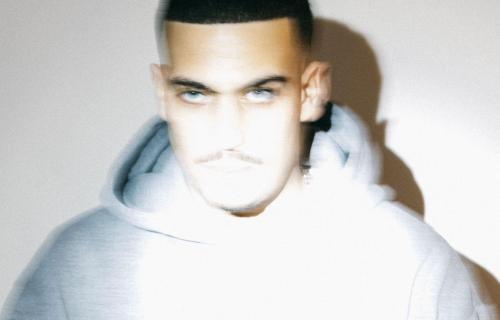 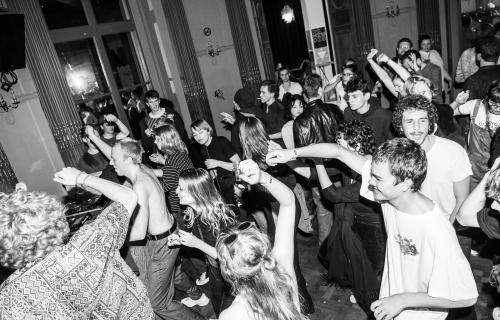 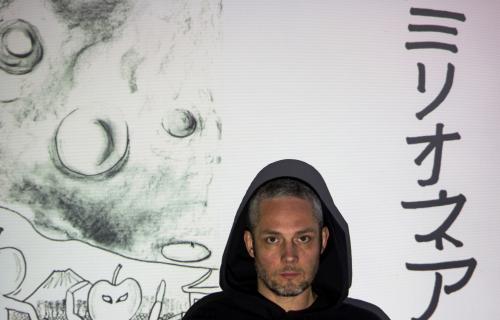