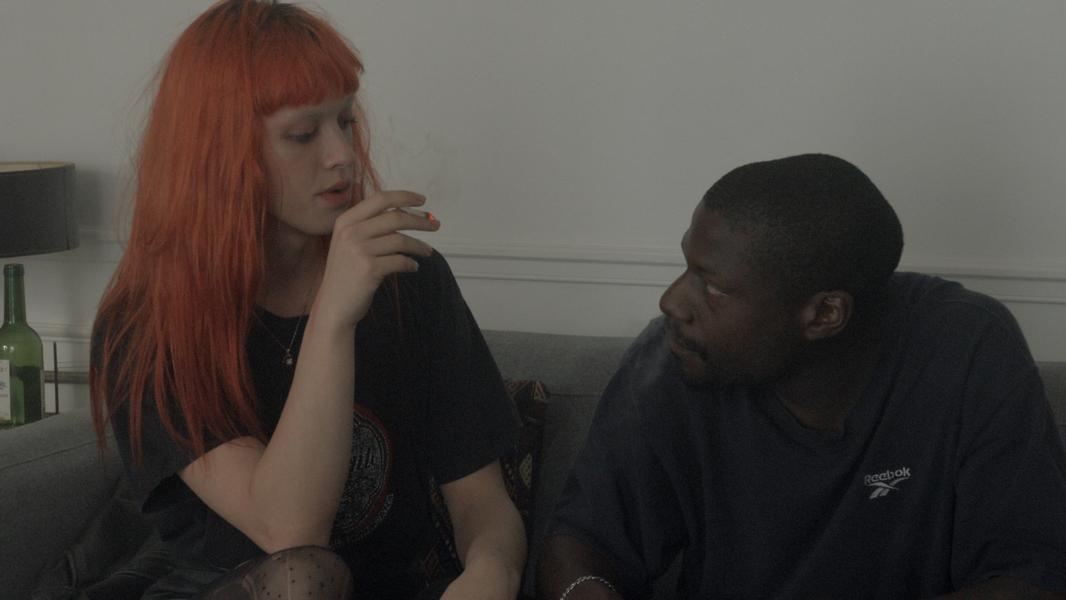 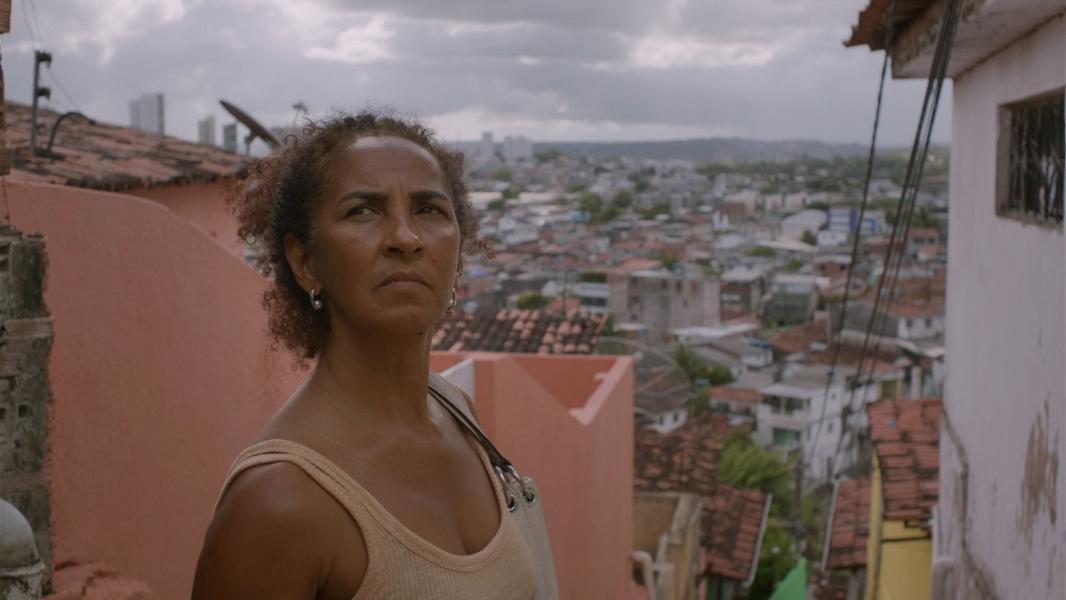 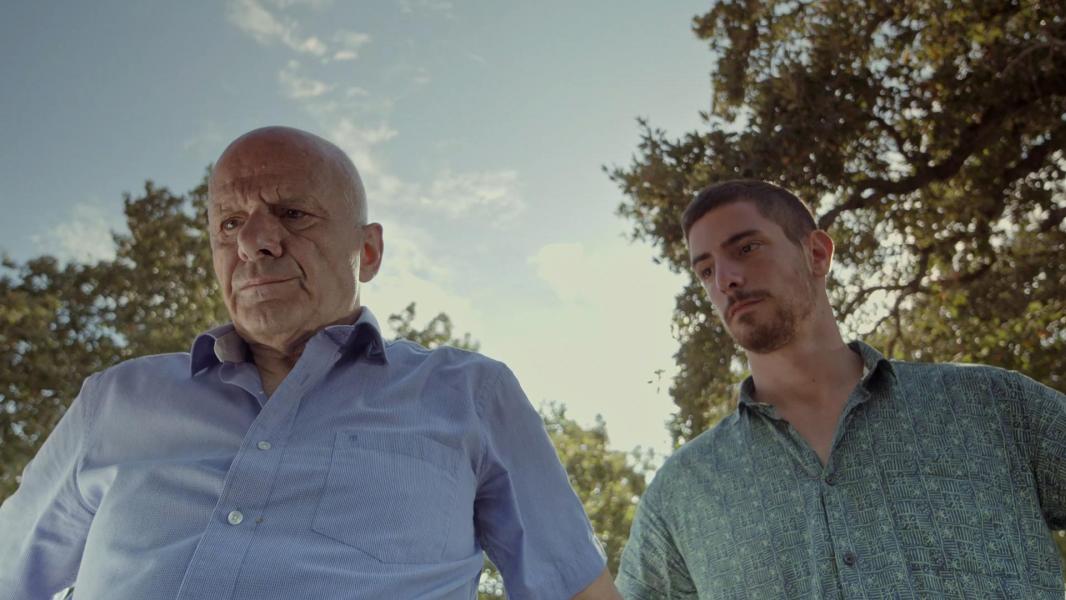 Dustin (Naïla Guiguet, France, 20')
In an abandoned warehouse, a crowd is dancing as one on 145 BPM techno music. Among them is Dustin, a young transgender and crew: Felix, Raya and Juan. As the night draws on, collective hysteria
morphs into sweet melancholy, and euphoria into yearning for tenderness.

Unlivable (Matheus Farias / Enock Carvalho, Brazil, 20')
In Brazil, where a trans person is murdered every three days, Marilene searches for her daughter Roberta, a trans woman who went missing. While running out of time, she discovers a hope for the future.

The Night Train (Jerry Carlson, Sweden, 14')
Oskar is on the night train, heading home after an interview in Stockholm. With a long night ahead of him, he makes eye contact with Ahmad. For the first time he meets the gaze of someone who feels the same desire as he does

Borekas (Saleh Saadi, Palestine, 15')
A breakdown on the way to the airport provides a father and son with an opportunity to reconnect.

4.6 kms (Alexander Auris, Belgium, 13')
Six queer people walk along a route that connects two different neighborhoods in Brussels. They don't know each other but share the city. They move, act, behave and use it in different ways. Through their eyes, we experience the spaces that the route connects. It is 4.6 km long and passes by the center of Brussels where a theater, a gay street, and a park are located.

​Kiss (Chou Tung-Yen, Taiwan, 13')
In search of an unreachable fantasy, K strays into a desolate gay sauna. The decadent and damp smell permeates the rooms, and sounds of groans and licks still echo between the narrow hallways. An old tree seemed to have taken root in these moist quarters. Now only its withered branches remain, stretching out, longing for something. In this apocalyptic era, intimacy has become a tale of the past. The loneliness that is inherent in times of epidemics and isolation prevails and arouses the instinctive longings for each other’s touch and the endless search for oneself.

​Far From Me (Ila Pittaluga, Belgium, 4')
Mirrored short-film - both audio and images are mirrored, played in reverse until halfway of the film then they change direction. Image and audio cross, but they are never aligned. This makes a tone deaf parallel of what it feels like being Queer in a heteronormative society: no matter the choices you make, no matter how you feel, it’s like you never totally fit in… But it’s still worth it. As a result of this technique, we wanted the public to rediscover the second half in a totally different tone than the first watch. 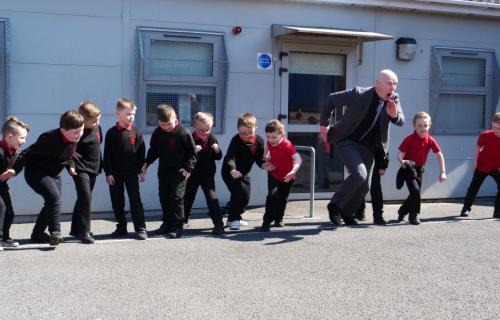 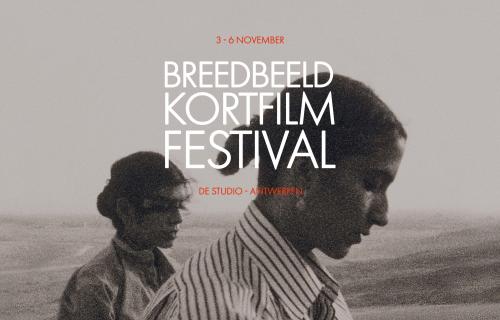 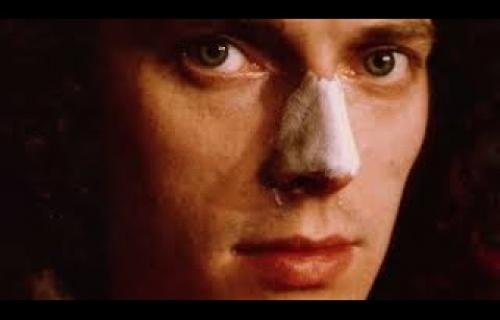